On 28th of March, 2017. I am a part of a team that leads HIV workshop at my school. I am one of the session leaders. Before the workshop started I felt a bit nervous and scared about if I miss anything up. During the session I felt like I did well and proud of myself. The students that attend asked so many good questions. It was really valuable to share what I learned to other students about the problem of discrimination toward people living with HIV in Cambodia. I was presenting about treatments in Cambodia, it was really fun with our simulation on candy as medicine, the attendees seem interesting, focus shared a lot of ideas and asked a lot of questions. 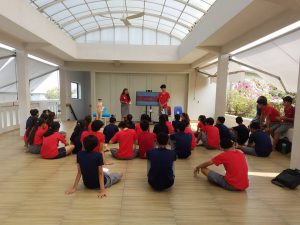 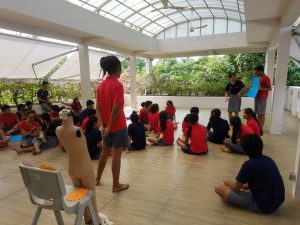 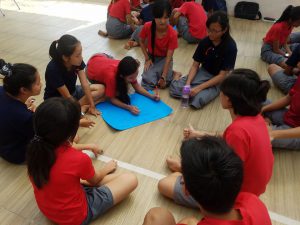 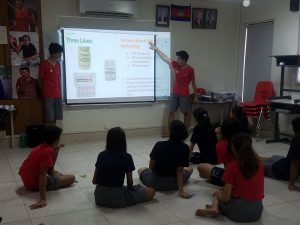 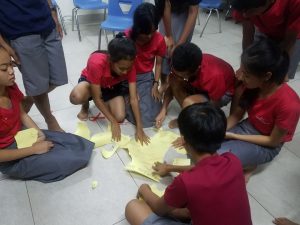 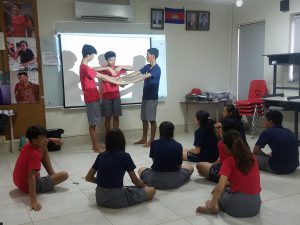 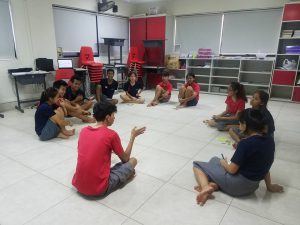 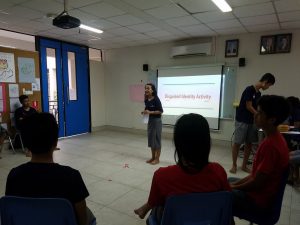 My mission statements are I will share what I learned from this expiration. My neighbor always told me that I am really skinny so I must have HIV. From what I learned I will explain to them about HIV and the problem of discrimination that needed to stop. My family and my relative, been carrying a lot of myth about HIV that it not even true at all. Once I go back to my hometown I’ll clear that up and really hope that they will understand. Not just to my family, I will all help spread this awareness to my friends that don’t know about HIV. I really hope that they will help and stop the discrimination toward PLHIV.

In Literacy class I wrote an article talking about Gender problem that still happens in Cambodia.

Cambodia society sees girls are weaker than boys so there are no reasons of girls playing football. Parents would say, because they love their daughters that is why they won’t allow girls to play football. They think that football is a dangerous sport and they don’t want girls to get hurt. Another reason is that Cambodian have this mindset of girls should stay home and do all the cooking so girls don’t have time to play football. Also, they don’t want their daughter to be a black sheep because no girls play football The mindset of,  “football is NOT a game for girls” still happen in Cambodia.

Sreyneang Oun said, “ The reason that my parents won’t allow her to play football is that football is not famous so there is no point of play sport that is not known by some people.”

Dalin Sao stated, “My parents won’t allow me to play football because football can cause injury which might affect my look, and I might get bullied by other people when I am not good at play football. ”

All those perspective by Cambodian parents, “girls are not allowed to play football” is still happening in Cambodia currently. Parents do that because their perspective on this sport is that it is dangerous and girls should play it.

I wrote this poem in Khmer class.

In August 2017, I started a class of SAT Prep. This class teaches by Jeff, we basically preparing for SAT test. I didn’t a pretest of the SAT in Khanacademy. This class hard and stressful that is why we try to prepare for the actual test. It is the hardest math class I ever have taken throw out my life and this is a college class plus it a second language for me so the vocabulary is super hard to understand. So in this class, I learned to read and analyze different types of a graph like bar-graph, histogram, stemplot and scatter plot.

This picture from Wikimedia Commons

Course Description: A sequential, syllable-based phonics program that builds students’ decoding and encoding skills through a specialized system of lessons and steps. Students master one component before moving on to the next, integrating each concept entirely. 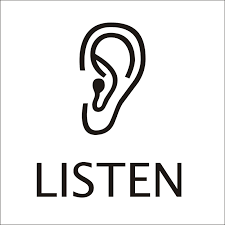 (2) How can ecotourism help change our country?

Ecotourism means to travel to natural areas that protect environment and help people life at location became better. Ecotourism was also about helping to preserve the environment. Our ecotourism group went to Chi Phat to study about the ecotourism in Chi Phat. Also we learned about how ecotourism in Chi Phat are different from other ecotourism sites. Our big goal when we went to Chi Phat was to interview as many people as possible. We interviewed different people to get different answers and all the people had different perspectives. After we interviewed a lot of people we came back and studied about the information we found some areas of concern. Our group made a recommendation to Chi Phat community about the areas of concern. Some areas of concern are education, transportation, marketing, collaboration, and energy. After we finished we will send it to Martin and Prom Hong, the CBET (Community Based Ecotourism Site) directors. 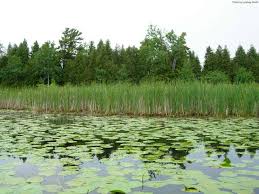 Course Description: In our Exploration class we have learned about plastics and also we learned how to become TV reporters. We also had a lot of trips because we wanted to know more information about plastics. For example we went to BKKM (Boeung Keng Kong Market), City mall, Cintri and the Ministry of Environment. The reasons why we went on the trips were because we wanted to know how the people use the plastics each day. We wanted to compare which market uses a lot of plastics. When we went on the trip we also interviewed the sellers and the buyers about the plastics. The questions that we asked them were important for us and they also told us a lot of information that they knew. When we went to the Cintri we can know how they work. Cintri has one important idea like how to help the environment. They told us that if we wanted the people to follow us like they use less plastics it needs to start from you. Then when they see us do that they will do too. In class we also learned about plastics and we made the TV channel about plastic so other people can know how bad the plastics are and the problems to the environment and animals, when there are plastics a lot. So our group did the presentation to the people in the community that is near our school. Some people they nearly cry because they know about it and never hear the children can know a lot of information about plastics. When we were in class we divided it in the groups, some people wrote the reflection when we came back from the trip and put it in the blog and some people edited the video. Some time when we went to trip like go to BKKM we went with other groups that learn about plastics, so can share our ideas and some people they can get new ideas.

Days we meet: Thursday and Friday

Course Description: In Anatomy class we learned about Excretory System (kidney & bladder), Muscular System (muscles) and Skin. Also we all made one presentation each to share in our class and it was about what we learned in the whole Anatomy class. We spent two weeks to do that presentation. That worked really well and everyone wrote a lot of things. We also learned about other things too. One day we learned how to use the microscope. We took fingernails or hair to practice on microscope. We tried to put any things strange like saliva and it was very surprised for us because it looked like two different things. We had some games to play and it was about muscles because we wanted to know more about different types of muscles and how to protect that muscles and to make it stronger. The muscle is help us move. Our body has 360 muscles. We also learned about skin. The skin is the largest organ in human’s body. It weighs about 5 kg andit has three layers. When the end of our class we did a test about what we had been learning before. 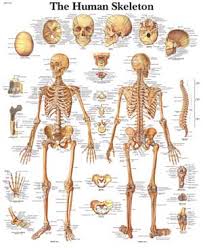 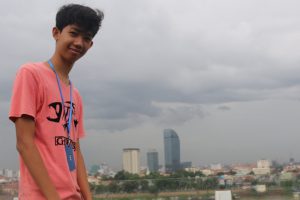